NYT Bestselling Author Alyssa Day has a Halloween "treat" for fans of her The Warriors of Poseidon series. HALLOWEEN IN ATLANTIS, a novelette addition to the series, releases on October 29th!

Now that Atlantis has finally risen to take its place on the world stage, the Atlantean warriors are having to face some new and interesting dangers -- like Halloween parties. Arrogant warrior Liam doesn't understand the beautiful, bubbly human whose entire function in life appears to be to plan parties, but he can’t seem to keep away from her, either. Jamie, who considers herself to be completely unflappable--the hallmark of a great event planner--doesn't understand why the far-too-serious Atlantean manages to get under her skin with every single encounter. Even if he is the sexiest man she has ever seen. When the two of them are thrown together to solve a mystery surrounding the queen's missing jewels, sparks fly, secrets are revealed, and Halloween has never been hotter. This novelette (longer than a short story, shorter than a novella) is perfect for reading on a coffee break - or in between handing out candy to trick-or treaters.

So the thing he’d seen as a potential threat hadn’t been a demon. It was a, what did she call it? A jack-o’-lantern. Liam felt like a fool.

The feeling wasn’t new, which made it all the more grating.

“Inviting humans to Atlantis in such high numbers was a mistake,” he said, putting ice in his tone. “It is nearly impossible to maintain the proper security for the royal family, when hordes of unknown people and their--"

“Fruit?” She smiled sweetly and then pretended to cringe. “Oh, no, protect me, Liam! A flying banana is heading my way!”

Everything in him stilled. She was . . . she was teasing him.  He, the son and heir to the worst bunch of petty criminals that Atlantis had probably ever known—the one man that mothers had always hid their daughters from. Now that he was grown, even as one of Poseidon’s warriors and King Conlan’s elite guard, Atlantean women treated him like the low-born trash his family had always been. But this woman—this beautiful, maddening human—was teasing him, and her eyes were sparkling up at him with amusement, not malice.

Liam had learned the difference between the two very well over the course of a lifetime lived in the shadow of his family’s misdeeds.
She was teasing him, and he was in a great deal of trouble, because he wanted to beg her not to stop.

Each blog on the release tour for HALLOWEEN IN ATLANTIS, has treats for it's readers! Check out each stop for promotional info, guest posts, interviews, excerpts, and chances to win a $5 online giftcard and a copy of Alyssa's ALEJANDRO'S SORCERESS. (Contests open INT)

Reading Between The Wines | Romancing The Dark Side

Bitten By Love Reviews | My Favorite Things | The Reading Café 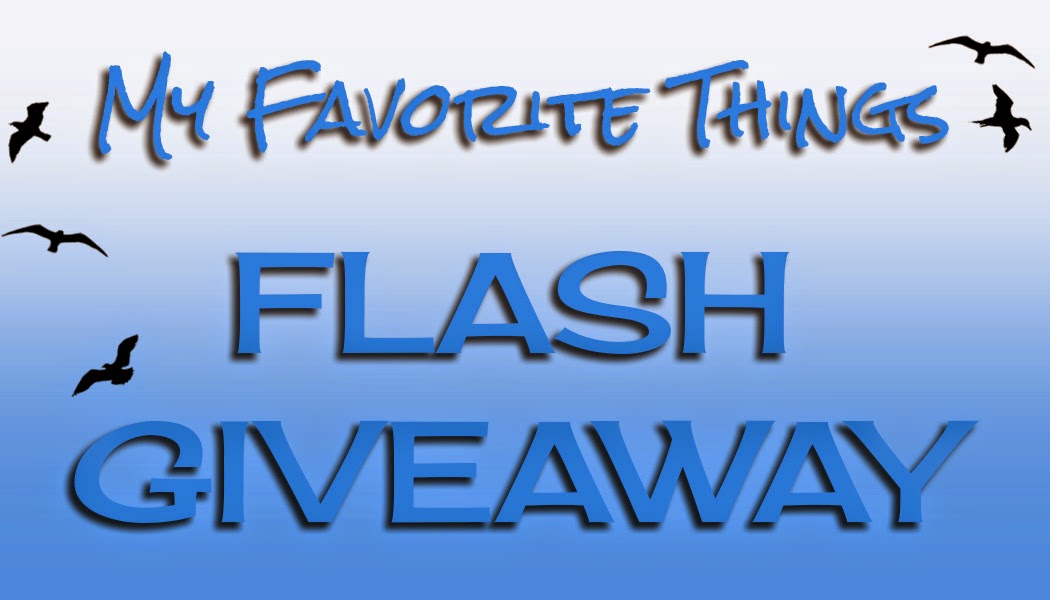