Colt will do anything to keep Luna safe, including put his life on the line. 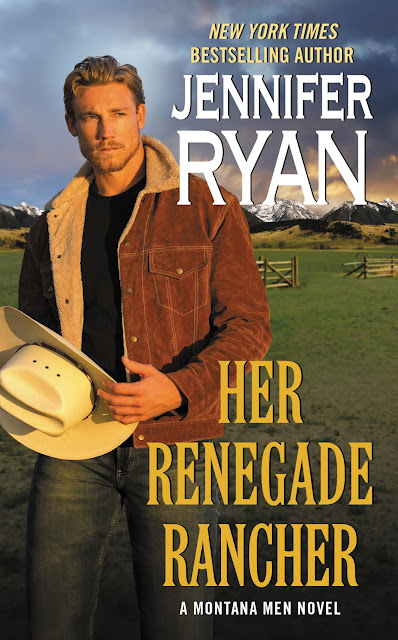 Colt Kendrick knows one thing about a small town, you can’t avoid anyone for long-especially a girl he crossed the line with and is best friends with his brother’s fiancé. Luna could have been the one if he hadn’t done her wrong. Colt’s intentions are nothing but honorable, but his thoughts about Luna sure aren’t. How could he ever let a sweet girl like her go? He won’t make that mistake twice.

Luna Hill thought she lost her shot with the sexy cowboy, but sometimes lightning does strike twice. While she wants to see what one scorching kiss leads to, she’s got a job offer out of state. Will she stay stuck in her less than life, or reach for her dream? An unexpected and amazing opportunity will keep her in town and give her what her heart desires most, a chance to be with Colt, but it comes with a price that may cost Colt his life.

Colt will do anything to keep Luna safe, including put his life on the line, because nothing is more important than the woman who showed Colt he has a heart-and it belongs to her.

Jennifer Ryan is the New York Times & USA Today bestselling author of The Hunted Series and The McBrides Series. She writes romantic suspense and contemporary small-town romances featuring strong men and equally resilient women. Her stories are filled with love, family, friendship, and the happily-ever-after we all hope to find.

Jennifer lives in the San Francisco Bay Area with her husband and three children. When she isn’t writing a book, she’s reading one. Her obsession with both is often revealed in the state of her home and in how late dinner is to the table. When she finally leaves those fictional worlds, you’ll find her in the garden, playing in the dirt and daydreaming about people who live only in her head, until she puts them on paper.

a Rafflecopter giveaway
Posted by Lisa at 5:00 AM