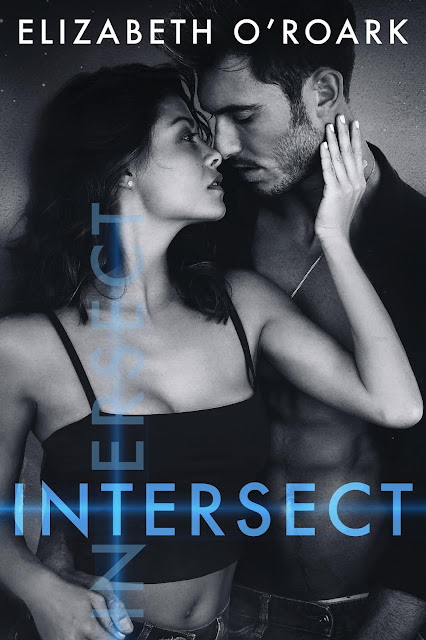 The stunning conclusion to Parallel.

Someone has torn them apart in the past, and she plans to do it again…

As Nick and Quinn piece together the truth about the life they once shared, they discover it was much deeper and darker than they ever imagined. In order to keep history from repeating, Quinn will need to master her unusual gifts—but that means admitting to herself and to Nick why she stopped using them in the first place.

He may never forgive her when he learns the truth, but Quinn is running out of options—because the clock is ticking, and it’s no longer just her life that hangs in the balance. 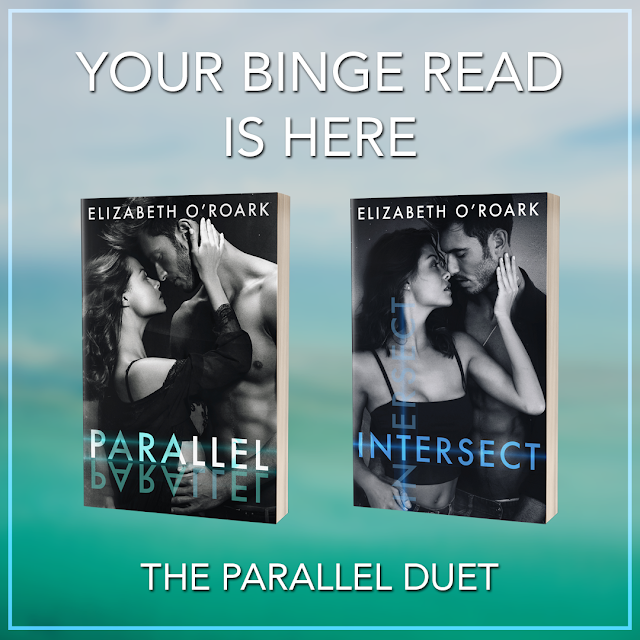 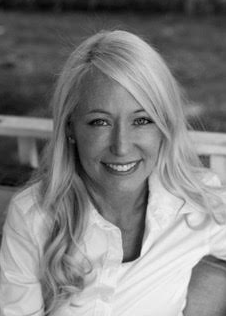 Elizabeth O’Roark lives in Washington, DC with her 3 children. After many years spent writing scintillating brochures about amniocentesis and heart surgery, she is thrilled to have found a job that allows her to just make s*** up. 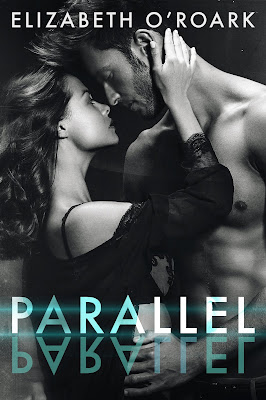 Time is a cruel thief…unless you can steal it back.

As a neurologist, Nick Reilly believes everything can be explained by science.

But he can't explain her—Quinn Stewart, an irresistible patient who knows things about him she shouldn't. And insists that at some point, she was his wife.

Something else he can't explain: he remembers her too.

Quinn wakes each morning remembering new details of the life they shared—and she's desperate for the dreams to stop. Because with each one, she finds herself craving what she had with Nick more than the life—and the fiancé—she already has. 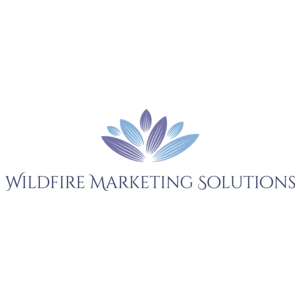