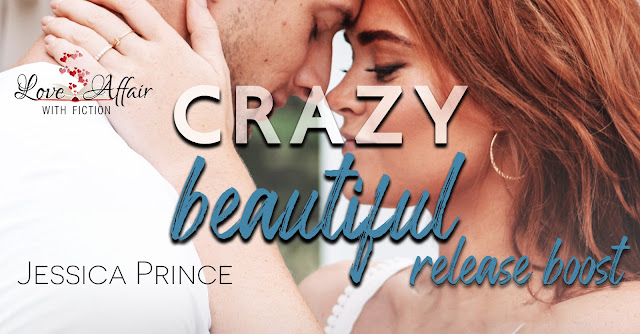 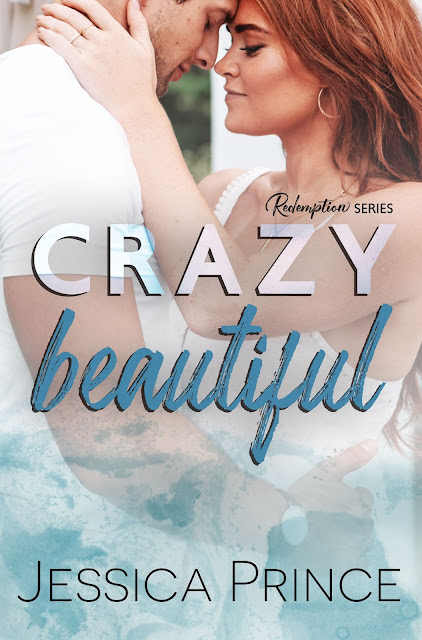 Our marriage was only supposed to be a business transaction…
Until I went and fell for my wife.

Their marriage was nothing more than a business transaction. Or at least that was what they told themselves.

Poppy Weston had been burned enough times by undeserving men to know her heart was best left under lock and key. She was content with her life, even with the lack of romance. Then Jase Hyland walked into Redbud Inn and offered her something she couldn’t refuse. In return, all she had to do was marry him.

Jase had seen firsthand the kind of damage relationships caused, and he wanted nothing to do with it. He’d been taught from a young age that the only things that should matter to a man were wealth and power. However, all it took was a series of events to lead him down a path he never expected to travel.

It was supposed to be simple. No feelings, no emotions, just two friends entering into a mutually beneficial arrangement.

He thought he had it all figured out . . . until he went and fell for his wife.

**The Redemption series is a series of interconnected, standalone, small town romances.** 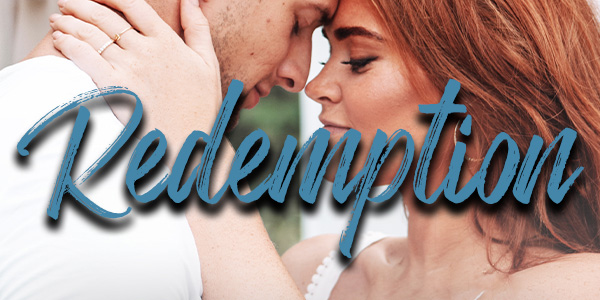 Get Your Copy Now! 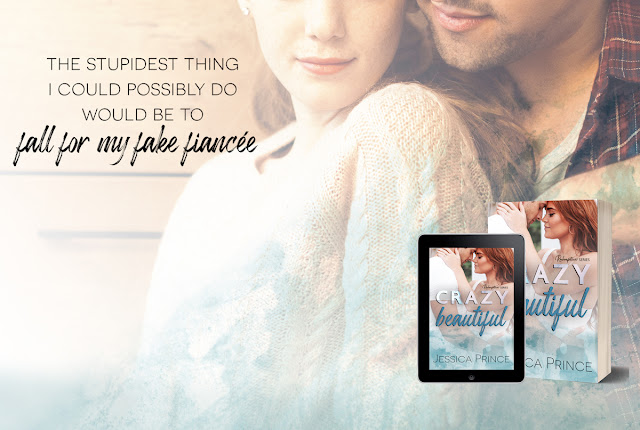 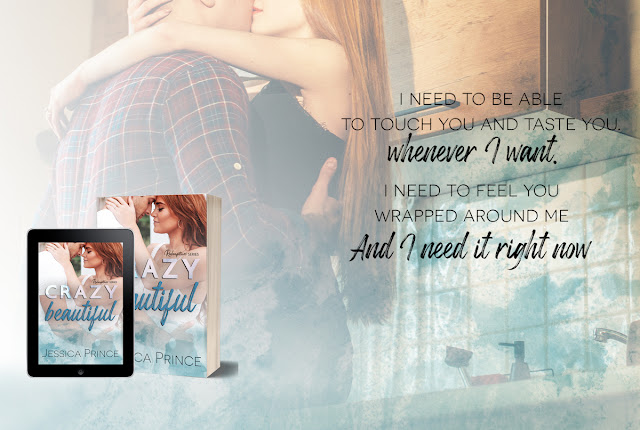 Crazy Beautiful by Jessica Prince
My rating: 5 of 5 stars

Crazy Beautiful by Jessica Prince is the second book in her new Redemption series. Part of an interconnected but stand-alone new series, this also ties in loosely to her Hope Valley series and is just as small-town wonderful and glorious perfection! This is the story of Poppy, the owner of the Redbud Inn in small town Redemption, Tennessee. A hometown girl with a new best friend (Farrah from book one, Bad Alibi) and a whole lot of Inn to take care of by herself. When Farrah's brother, the wickedly hot Jase, shows up with a proposition Poppy just can't say no. Between Jase and his whole package deliciousness and her immediate needs for the Inn, yes is the only answer she has for him, but when emotions come into play, the risks grow larger and the feelings get complicated. Add in Jase & Farrah's toxic parents and their nefarious dealings and the complications and risks grow exponentially. Told in dual POV, well-written and well-paced with a few "Holy Cow!" moments that will shock you, this was a fantastic story and I cannot wait for what is next in this small-town haven. Enjoy! 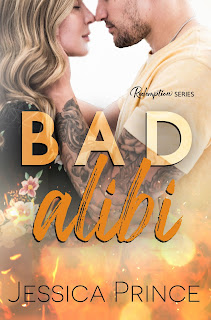 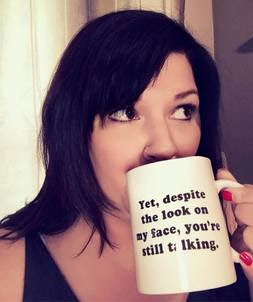