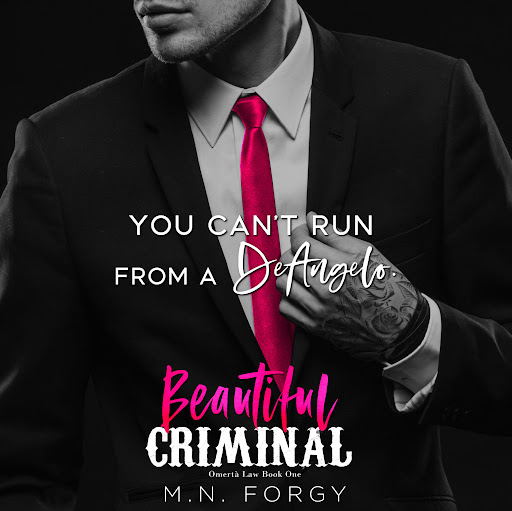 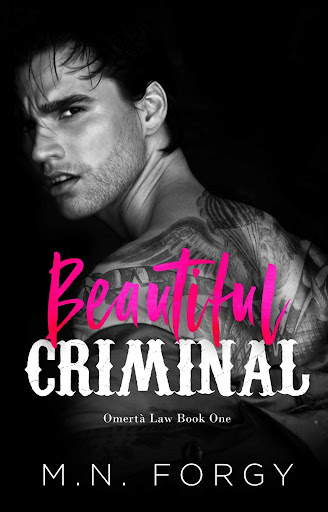 As the son of the infamous boss of the DeAngelo family, I have merciless duties expected of me. The public labels me a monster, a man without a soul, and one hated by many.

They’re not wrong, and I’m not sorry for it.

When my father orders me to marry a longtime enemy’s daughter to settle a score between our families, she did what any smart woman with a beating heart would do.

She tries to negotiate for her freedom, but despite being inexplicably drawn to the deviant woman, I refuse her pitiful bribes with pleasure.

I still have a job to do, and I’ll make her tell me her family’s secrets, turning a treacherous situation into a game of hatred.

A code of silence will be broken.

Lines will be crossed.

I’ll promise her freedom to get the answers I need, but I’ll burn this city to the ground before I let her go. 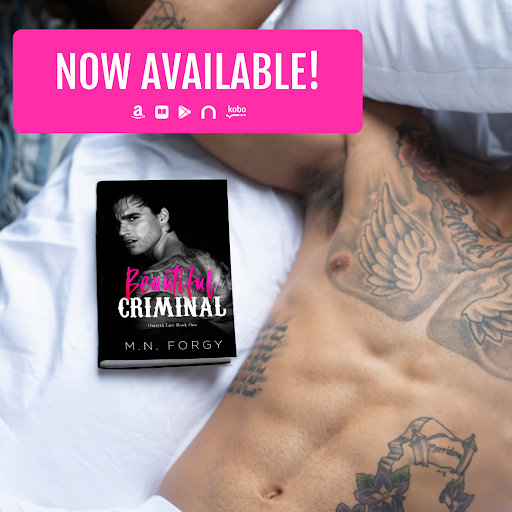 Beautiful Criminal by M.N. Forgy
My rating: 4 of 5 stars

Beautiful Criminal by M.N. Forgy is her first foray into the world of Mafioso's and Crime Syndicates and is also the first book in her Omertà Law series. I love a good mafia romance and this one had that in spades but with a fresh take on things. Spanning two families, we have the son who is next in line pitted against his deceptive and terrible father, the daughter who should be running her empire in her father's absence but who refuses to step up, and the expectations of everyone else in the life for what should happen between these two be irt marry and join forces or murder everyone not on your side in a blaze of fury.

Kieran DeAngelo is the heir to the DeAngelo crime family - raised in the life, a made man. When he sets his sights on Leona Bravado she can either stay and face the music or run and try to get as far from this mafia life as possible. What she doesn't expect is for Kieran to chase her and find her as fast as he does. What she expects even less is that he is not quite the monster she has always believed and that despite their differences, their chemistry is off the charts.

Well-paced and well-planned the book threw me for a loop in places with some editing issues but I was able to delve into the story in spite of the errors. It made me dither between a 3 star rating for edits issues and five star for how the story pulled me in. I settled on a medium 4-star. I am eagerly anticipating the next book in the series, Beautiful Thief. Enjoy! 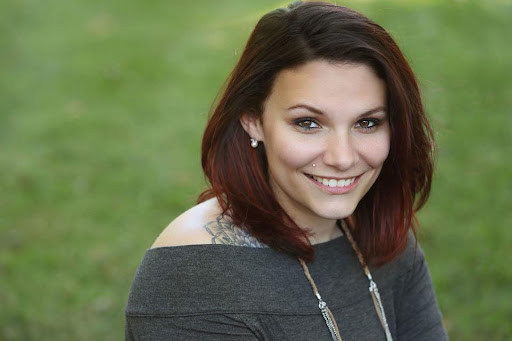 M.N. Forgy is a soccer mom by day and a saucy writer by night. She started writing at a young age but never took it seriously until years later, as a stay-at-home mom, she opened her laptop and started writing again. As a role model for her children, she felt she couldn't live with the "what if" anymore and finally took a chance on her character's story. So, with her glass of wine in hand and a stray Barbie sharing her seat, she continues to create and please her fans.

The author is giving away a $25 Amazon Gift Card and a signed paperback on her Facebook page. Stop by to enter: https://bit.ly/MNForgyFB 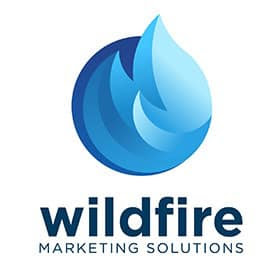