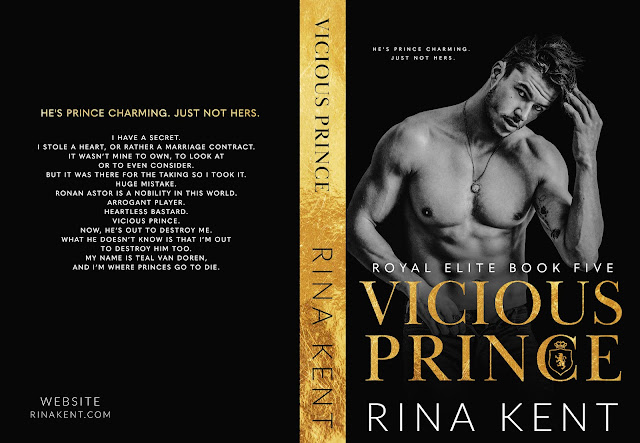 Vicious Prince is LIVE!! The notorious player meets his match in a petite girl with a smart mouth. And now, he has to marry her. This dark new adult, enemies to lovers romance is hot and gritty. Not only will it test your limits but it will toy with your emotions! #One-click today! 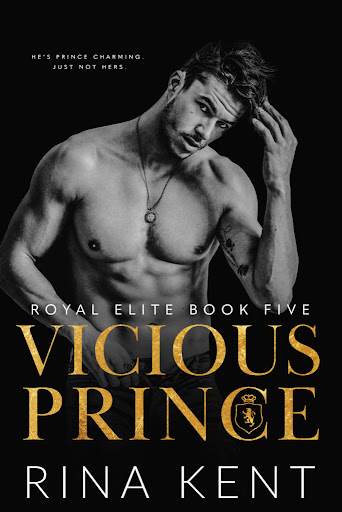 He’s prince charming. Just not hers.

I have a secret.
I stole a heart, or rather a marriage contract.
It wasn’t mine to own, to look at or to even consider.
But it was there for the taking so I took it.
Huge mistake.
Ronan Astor is a nobility in this world.
Arrogant player.
Heartless bastard.
Vicious prince.

My name is Teal Van Doren, and I’m where princes go to die. 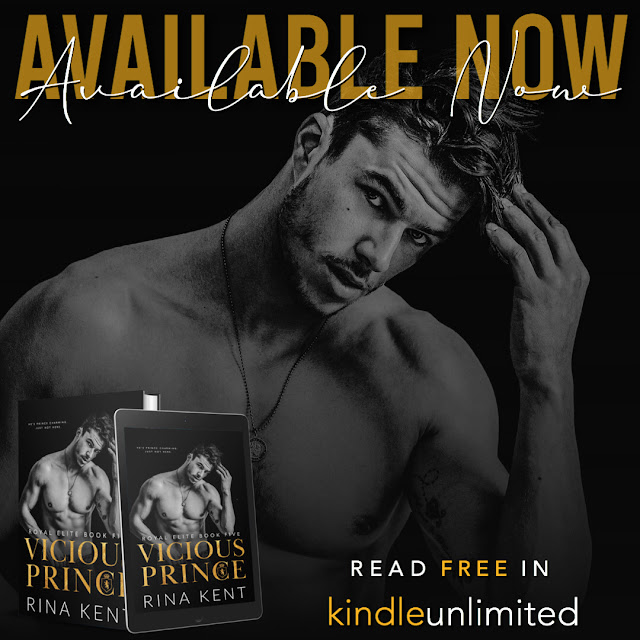 Vicious Prince by Rina Kent
My rating: 5 of 5 stars

Vicious Prince by Rina Kent is the fifth book in her Royal Elite series. While this can be read as a standalone, I recommend reading the entire series. This is the story of Teal and Ronan and their arranged marriage and all the secrets high society families have and hold close.

Teal is scheming towards her own end goals, total annihilation of the Astor family. This is why she agrees to marry Ronan in her foster-sister's place so that Aiden and Elsa can stay together. She claims to be doing this for her father, but mostly it is for her revenge.

Ronan has been putting on a perfected front of amiability and happiness and smiles for years. Ever since the incident he has felt the need to surround himself with people and to do that he needs people to like him so he made himself likeable, always, end of. But Teal doesn't buy his happy façade and refuses to drop the arranged marriage. Ronan vows to make her regret it but the closer he gets to her darkness the more his comes out to play.

Emotional and dark, with some really sad and disturbing backstory to both Ronan and Teal's characters. This was another awesome dark read that I couldn't put down and was sad when it was over. Loved it! Enjoy!

Rina Kent is an international bestselling author of everything enemies to lovers romance.

Darkness is her playground, suspense is her best friend, and twists are her brain’s food. However, she likes to think she’s a romantic at heart in some way, so don’t kill her hopes just yet.

Her heroes are anti-heroes and villains because she was always the weirdo who fell in love with the guys no one roots for. Her books are sprinkled with a touch of mystery, a healthy dose of angst, a pinch of violence, and lots of intense passion.

Rina spends her private days in a peaceful town in North Africa daydreaming about the next plot idea or laughing like an evil mastermind when those ideas come together.

Don’t forget to Sign up to Rina Kent’s Newsletter for news about future releases and an exclusive gift.

To celebrate the release of Vicious Prince, Rina Kent is giving away a $25 Amazon Gift Card. Head to her Facebook page to enter: https://www.facebook.com/rinaakent/ 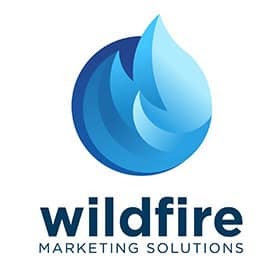