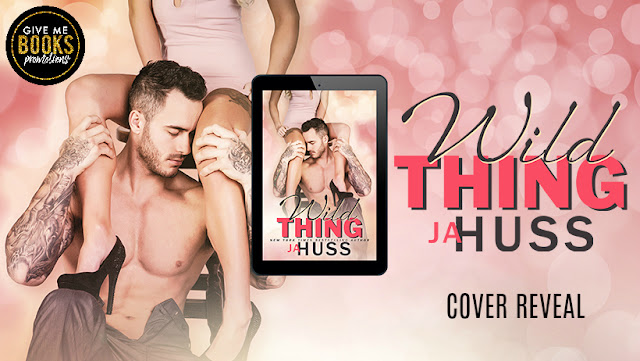 Kidnapping her was the easy part. Now I've got to tame her.
Runaway corporate princess, Lyssa Baylor, was born with a silver spoon in her mouth.
But that's not what I'll be sticking in there.

LYSSA
Freelance princess hunter, Mason Macintyre, thinks he's so tough with those bulging muscles. He thinks he's so smart with his plan to tame me with spankings and submission. Well, I've got news for him. They don't call me Wild Thing for nothing.  I've been playing unruly princess my whole life and I'm not about to stop now.

MASON
This was supposed to be a simple kidnap job. Catch her and bring her in so she can be married off to the son of a family friend. But once her father realizes the man he hired to reform his unruly brat of a daughter won't be able to handle her, he blackmails me into completing the job.

No one blackmails me, I don't care how rich and powerful you are. Her father might be untouchable, but Lyssa isn't. I'm gonna touch her all over and punish her so hard, that forced marriage will be her only way out of my little princess reform school.

WILD THING is a smokin'-hot, sexy story of a runaway princess and her reluctant Prince Charming. A tantalizing tale of forced marriage, captive submission, and a hero who doesn't know he's a hero until he meets the girl he was meant to save.

JA Huss is the New York Times Bestselling author of 321 and has been on the USA Today Bestseller's list 21 times in the past four years. She writes characters with heart, plots with twists, and perfect endings.

She lives on a ranch in Central Colorado with her family.

Email ThisBlogThis!Share to TwitterShare to FacebookShare to Pinterest
Labels: Books, Cover Reveal, Give Me Books, Giveaway