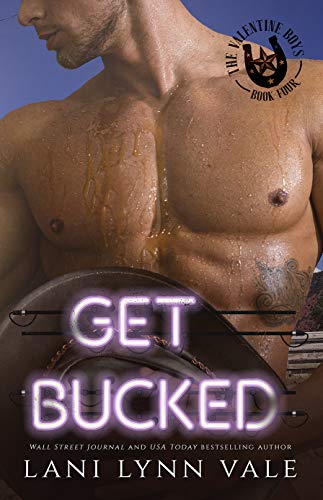 Darby has always been ‘that’ guy.

The guy that no man, woman, or child wants around their loved one.

See, a long time ago he made some bad decisions. Those bad decisions have haunted him ever since. No matter what he does, people still see him as the town’s screw up. The boy that sold his soul to the Devil.

Years later, he’s turned himself around. Made amends and ultimately turned into a generally good guy. Only, it’s hard to act like a good guy when people still treat you like the old you, and not the new you.

Waylynn has watched Darby Valentine from afar for a very long time.

She’s witnessed the changes in him and knows the only reason he’s so mean is to protect the man that lies within. A battered, injured soul that deserves more than what he’s received. Even his own family takes him for granted.

She’s made it her new mission in life to prove to everyone that Darby isn’t the bad guy. That he’s a kind-hearted, sweet soul that’s just looking for a place to fit in.

Only, Darby is fairly sure that Waylynn is out to kill him, not help him. How else do you explain all the fights he’s having to break up on her behalf, or all the times he has to come to her rescue when she’s managed to put her cute little butt right in the middle of something where it shouldn’t be?

There’s obviously only one solution. He has to make her his. Then everyone will know not to mess with her.

No matter what the cost. 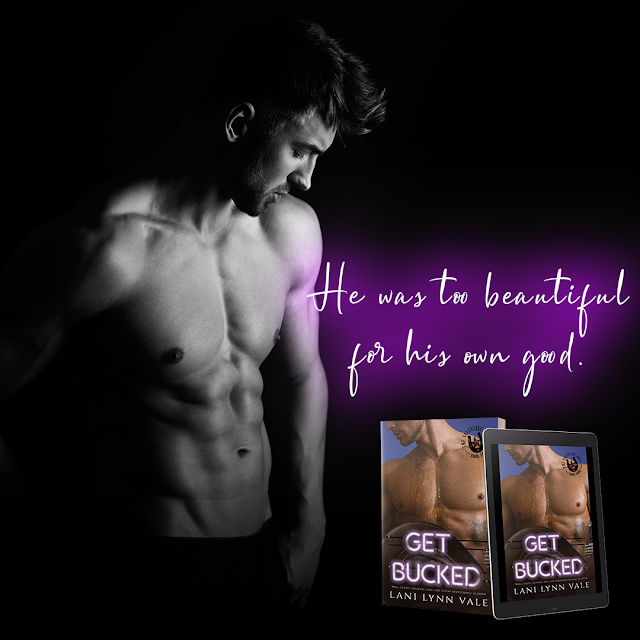 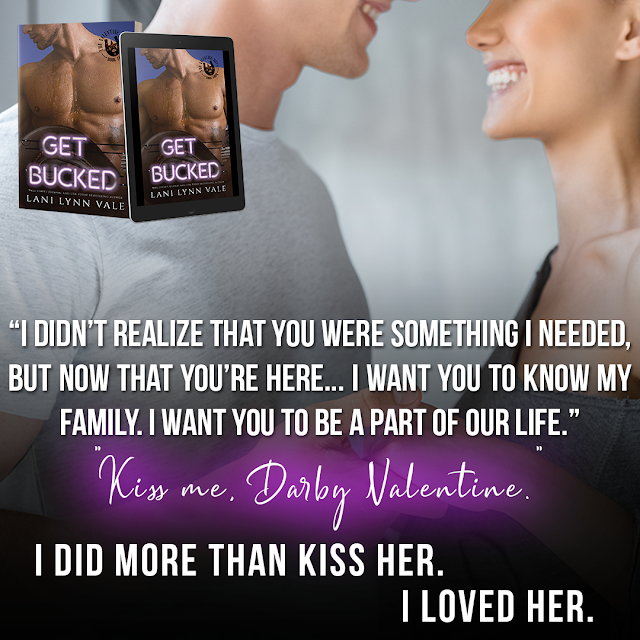 Get Bucked by Lani Lynn Vale
My rating: 5 of 5 stars

Get Bucked by Lani Lynn Vale is the fourth book in her Valentine Boys series. This is Darby's story, the youngest brother, former bad kid with wrong crowd sort who has grown up, matured, corrected his bad behavior and lives for his family, until Waylynn shows back up in his life. With her around, the family might just come second to her.

Told in dual POV between Darby and Waylynn this books is well-written and well-paced and thankfully, unlike almost all other series I have read by Lani Lynn Vale, the Valentine boys series is low on the danger and life-threatening occurrences scale. There is still drama and emotional angst, just a little less life risk to it. It's nice to see characters get their happy ending the somewhat easy way once in a while, not that I don't also love the drama, the change is nice. Waylynn is a tough, take no crap warrior woman who can handle anything. Well, anything but spiders. And Darby is a total and complete sweetheart. Taken for granted by his brothers, working his behind off not only on the Valentine ranch but also at college, graduating and getting a job teaching at that same college, he is a hard working hunk of a man that also wrestles bulls at the rodeo in his not so much of it free time. I loved reading the stories of each of the Valentine boys and the epilogue was epic! Enjoy! 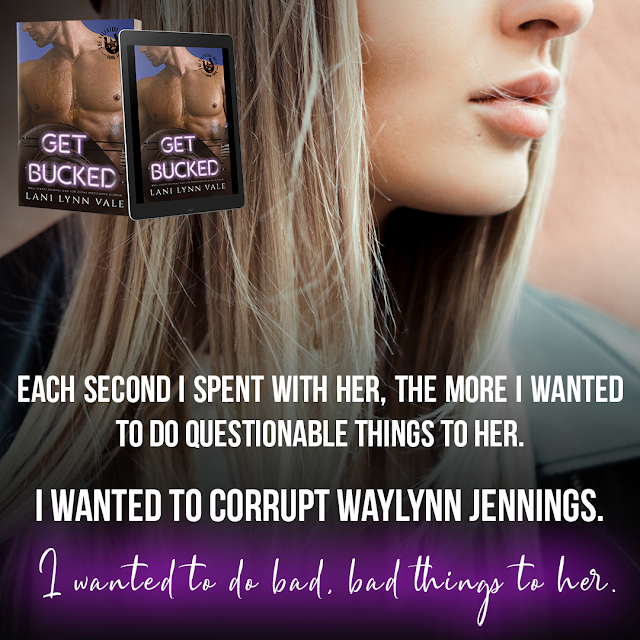