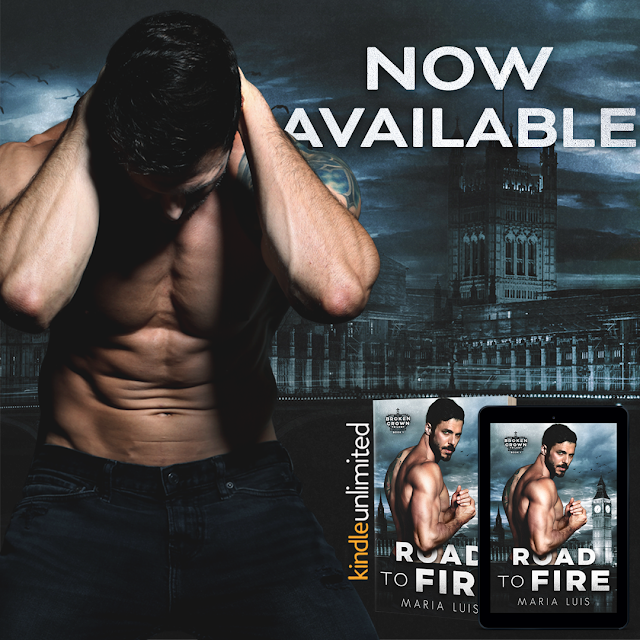 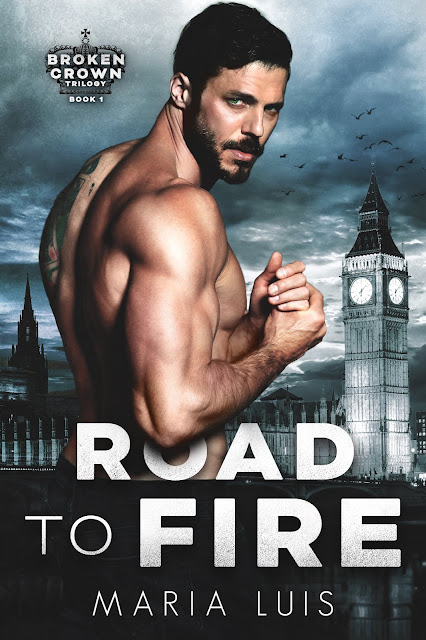 It’s dark, it’s gritty, and there’s a pretty good chance it’s the royal romance you never even realized that you wanted. Your new anti-hero obsession is almost here—do you think you can handle Saxon Priest?

Bound by a secret oath spanning generations, I am loyal to no one but the queen.

Defender of the Crown.

To all of England, I’m Saxon Priest. Traitor. Murderer. Owner of London’s most infamous anti-loyalist pub.

And then she appears.

Isla Quinn may claim that she’s only looking to buss tables, but I’m no fool. Bitterness bleeds from her hard-blue eyes, and her hatred for the queen is so palpable, I can practically taste it off every sharp-tongued word slipping from her full mouth.

We’re on opposite sides of this war. Enemies from the start.

Isla thought she found an ally, but she’s found me instead.

A man with no heart, no matter how the dead space inside my chest lurches whenever she’s near.

And so I lean over, dragging her deep into this twisted game of crowns and thrones, and offer a single vow: “I could use you.” 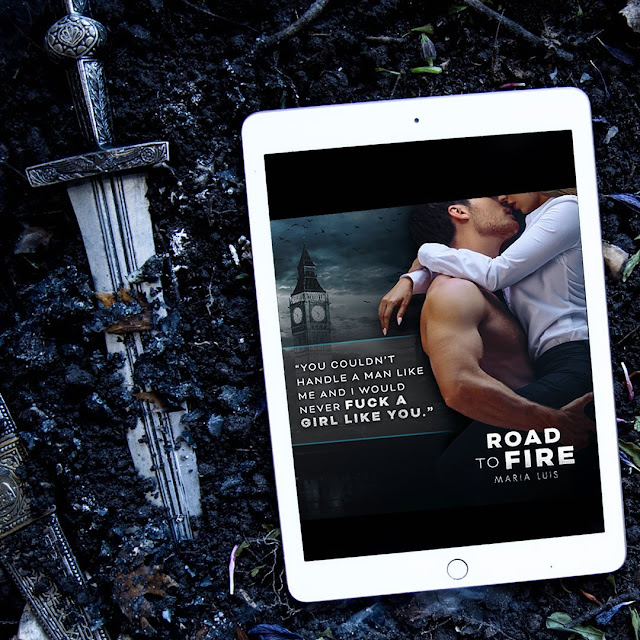 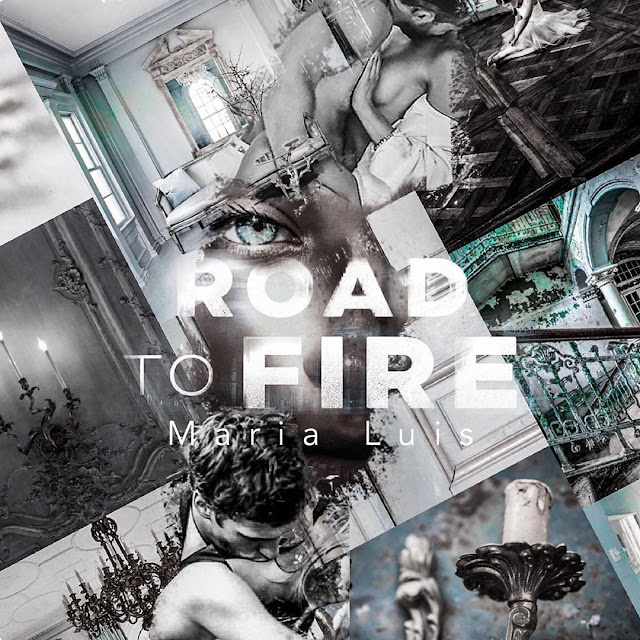 Road To Fire by Maria Luis
My rating: 5 of 5 stars

Road To Fire by Maria Luis is the first book in her brand new Broken Crown Trilogy . A new spin on a royal romance, where the royalty is on the outskirts and the main characters are part of a struggle between those loyal to the crown and those struggling to break free from the chains of the monarchy. Enter the Priest Brothers, their anti-loyalist pub, and a woman desperate for steady income and a way to keep fighting the crown.

Told in dual POV between Saxon Priest, the middle brother, scarred at a young age and intolerant of most people and Isla Quinn, oldest sister, raising her siblings since her parents tragic death, and willing to fight hard for what she believes in.

Dark and twisted with shifting loyalties and questionable ethics, this book was amazing. Quite possibly my favorite read of the year so far and the book hangover was a doozy. I need more of the Priest brothers STAT! This book does not end on a cliffhanger, it is the story of the romance that builds between Isla and Saxon, and it was amazing and absolutely unputdownable!!! Enjoy! 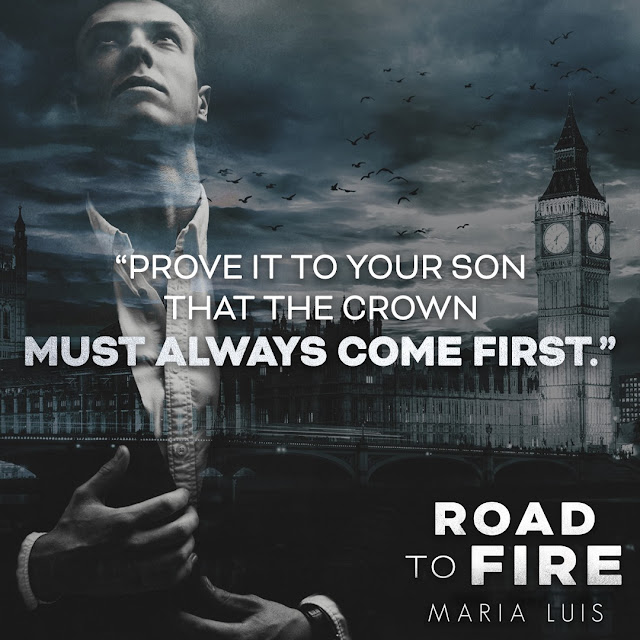 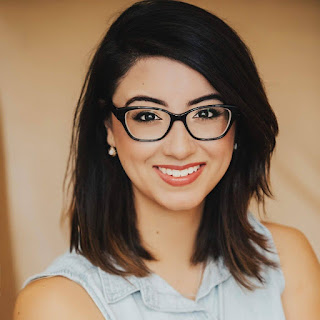 Historian by day and romance novelist by night, Maria lives in New Orleans, and loves bringing the city's cultural flair into her books. When Maria isn't frantically typing with hot chocolate in hand, she can be found binging on reality TV, going on adventures with her other half and two pups, or plotting her next flirty romance.