Two tragedies miles apart, a chance meeting, one running toward the truth the other running away. And in the ruins of devastation love grows… 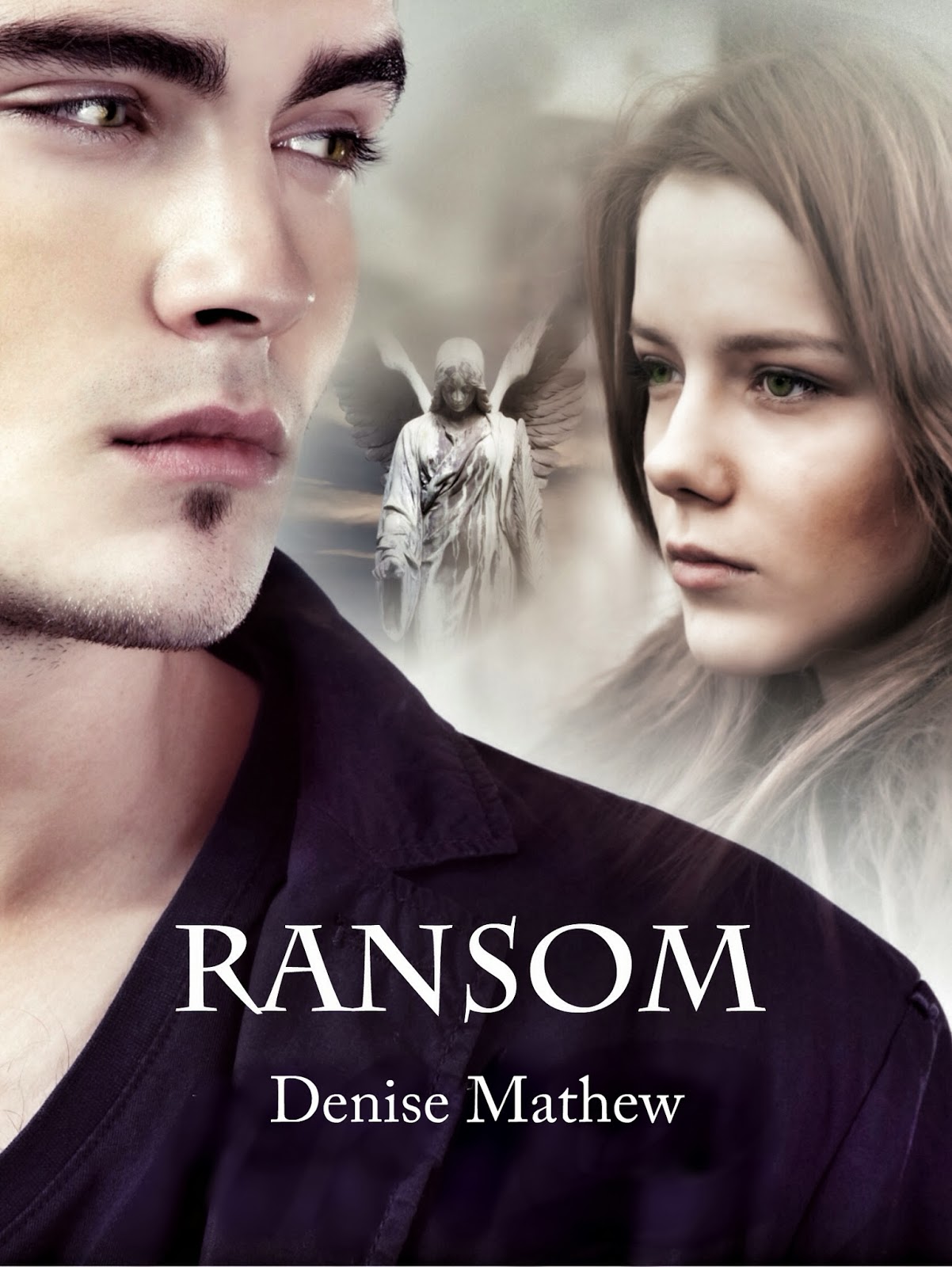 When one selfish choice leads to a lifetime of regret, twenty-year-old Lexie Adams struggles to survive in her new reality. Unable to move forward, she searches for answers and meaning in a tragedy that stripped her of the life she had once taken for granted. There’s nothing she wishes for more than a chance to go back in time, to change the fateful night that left her broken. Now faced with the stark truth that she needs to move forward, or be crushed by the past, she pins all her hopes and dreams on one person saving her, famed child faith healer and medium, Gabriel Sanders.

Slippery handsome Ransom Sanders loves his brother Gabriel as much as he despises his domineering father. From as far back as Ransom can remember, his days have been an endless string of venues, hotel rooms, and cheap diner food, his nights filled with as many women as he can get into his bed. But when everything he has built his life on is ripped away, he searches for meaning in the chaos that follows.

When a chance meeting pushes Lexie and Ransom’s paths together, neither of them can trust enough to be honest about their intentions and needs. But what begins as a Pandora’s box of secrets, lies, and deceit, soon becomes something much more than either Ransom or Lexie thought they could have. Where fate offers them a chance at something that is uniquely their own, a safe place where their broken spirits can be healed, and where love isn’t just a word, it’s a reality.

Ransom by Denise Mathew is the first book in the Holding Ransom series. This is a massively powerful book. Massive! Phew! Where do I start?

It's a romance and there's some decently steamy scenes, but it's also a journey. It's Lexie's and Ransom's journey towards each other, and fate, and tragedy.

Lexie loses her mom and in her grief goes on a wild hunt for a psychic or medium that will allow her to talk to her mom one last time. Her grief and desperation cause her to be become very single-minded in her goal.

Ransom has always been his father's designated scapegoat and punching bag, ever since his mom died. He sticks around and takes it in order to stay with and take care of his younger brother Gabriel. Gabriel has juvenile arthritis and has mobility and pain issues. He is also a healer/medium of sorts and is Pa's cash cow.

The tension in both Lexie's and Ransoms lives escalates until their first actual meeting and things get better and worse from there.

This book ends on a cliffhanger and there is no news on when book two will be out as of the time of this review, but I hope it is soon. Not what I expected and I'm glad I got the chance to read this.

I sat on the beach watching the surf, knowing that the last place I should have been was there. But I had never been to the beach before and despite the cold and the way the wind kicked up the sand all around me, I welcomed the solace.

“Hey,” Lexie said from behind me.

I was surprised that she had managed to sneak up on me. She held a bottle of red wine and two glasses.

“What’s the occasion?” I asked, arching an eyebrow her way.

She was dressed in a cream-colored cable knit sweater that went low on her hips, and sky blue jeans that hugged her curves in a way that made my heart thrum in my chest, a very common response of late.

Her simple grin, a flash of teeth between soft pink lips, made my breath catch. It had been too long since I had been with a woman.

More times than not, I found myself catching on little things about her, like the way a simple brush of her hand against mine made my heart speed up, or the way she studied me with absolute concentration when I was working out.

“I don’t know? Maybe your birthday?” she said, falling into the sand next to me. The wind caught her hair. Her cheeks were rosy from the cold. I hadn’t remembered her looking as beautiful as she did right then. I dragged a hand through my hair, moving the locks that had lengthened way past normal for me, out of my eyes.

“Shoot, I completely forgot,” I said, shaking my head. “How did you know it was my birthday anyway?” I asked, then remembered I had mentioned it to her a few weeks back, though I hadn’t given her an exact date.

“I have my sources.”

She leaned into me with her head against my shoulder. Another gust tossed her hair into my face and the scent of summer flowers, wafted around me. No matter what part of the day it was, rain or shine, Lexie always smelled good.

Denise Mathew loves good chocolate, lots of coffee, her kids and husband, when they behave, and of course writing stories. She believes that housework should be banned and wishes that potato chips were the most healthy and nutritious food on the planet.

She worked as a pediatric nurse for eleven years, once owned an online jewelry business and even taught English in Thailand.

She plans on writing until the stories run out, something she hopes never happens.

#Releaseblitz: Even If It Hurts by Marni Mann

When you have a perfect marriage, only an impossible reconnection could make you risk it all.